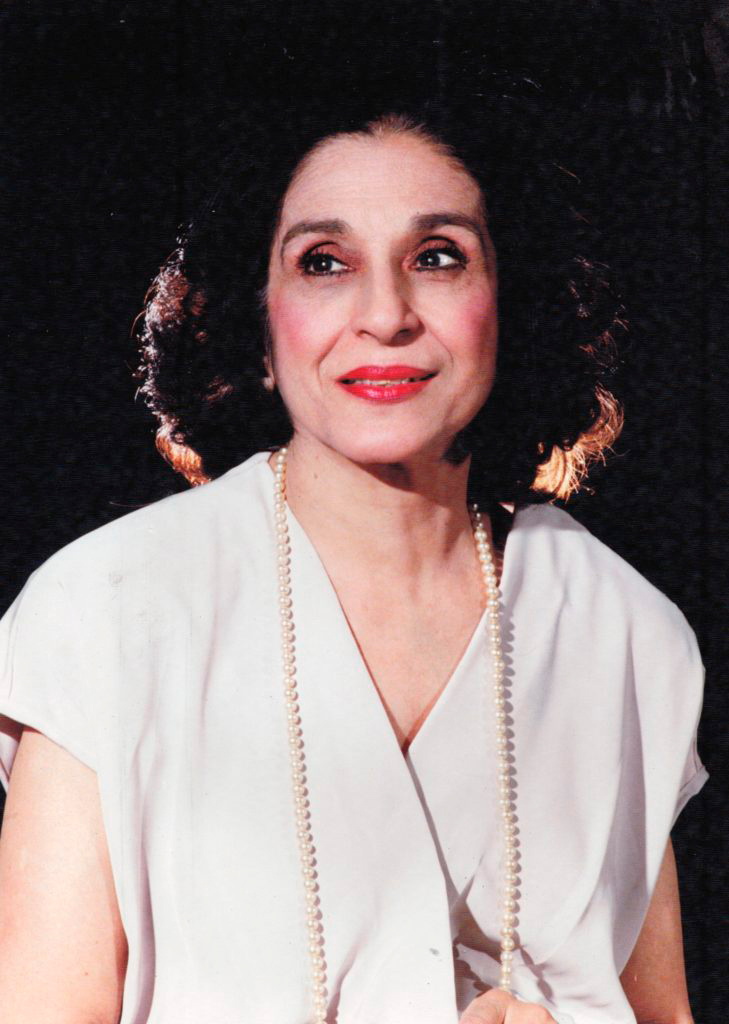 She began her musical studies in Santiago del Estero, with professors María B. Cinquegrani and Elida Ágata Basabe de Maturano (disciple of Scaramuzza). In Buenos Aires she was trained under the guidance of the eminent Maestro Vicente Scaramuzza and became one of the most authoritative transmitters of his invaluable teachings. She completed her studies at the “Carlos López Buchardo” National Conservatory.

Several years in Europe allowed MRO to investigate and expand her knowledge. She attended the classes of Maestros Abbey Simon in London and Switzerland, Nikita Magaloff and Madelaine Lipatti in Geneva, and those of Hans Graf in Vienna, where she got a scholarship from the State Academy.

Upon her return to her country she was engaged by the “Instituto Superior de Música” at the “Universidad Nacional del Litoral”, in Santa Fe, to occupy the advanced piano chair for six years. She taught with authority, in different conservatories: National “López Buchardo”, Municipal “Manuel de Falla”, “Juan José Castro” and “Gilardo Gilardi”, dependent the latter two, on the “Dirección de Enseñanza Artística” of the Province of Buenos Aires. 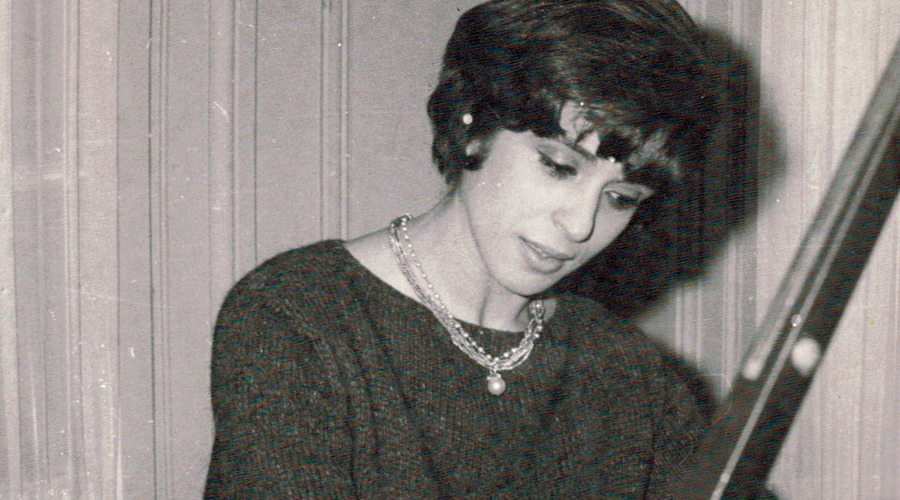 In her youth she played extensively the repertoire for solo piano, with orchestra and piano duo (with her husband for ten years, Roberto Castro). Reviewing her large curriculum vitae we find performances throughout the national territory, as well as in halls of Switzerland, Austria and Spain presenting large-scale works (concerto # 2 by Rachmaninoff, partita # 1 by Bach, sonata #  2 by Schumann, preludes, scherzi and studies by Chopin, sonata “Waldstein” and triple concerto by Beethoven, “Sarcasms”, “Diabolic Suggestion”, “Toccata” and concerto # 3 by Prokofiev, Hungarian Rhapsody # 11 by Liszt, without forgetting the Argentine compositions: “Tangos” and “Toccata” by Juan José Castro, “Malambo” by Ginastera, “Allegro Rústico” by Gianneo, etc.).

She has taught numerous courses on technique, interpretation and piano teaching, both in Buenos Aires and inland, under the auspices of “Fondo Nacional de las Artes” and other public and private entities. Since 1974 she was often invited to teach courses in many cities of Europe (Geneva, Rome, Naples, Strasbourg, Brussels, Paris, Madrid, Barcelona).

She founded the “Martha Argerich International Piano Competition” as a tribute to the great Argentine pianist, organizing two editions (1999 and 2003).

Author of the books in her field: “Enseñanzas de un gran maestro: Vicente Scaramuzza” and “Elementos de técnica pianística – Análisis y pedagogía” (also published in French), and a DVD based on her second book and that under the same name was published by the CEP in 2006.

María Rosa Oubiña de Castro (alias “Cucucha”) was a key figure of the music scene in Buenos Aires, with her tireless work heading the CEP.

BECOME A MEMBER
We use cookies to ensure that we give you the best experience on our website. If you continue to use this site we will assume that you authorize their use. You can get more information here. OK